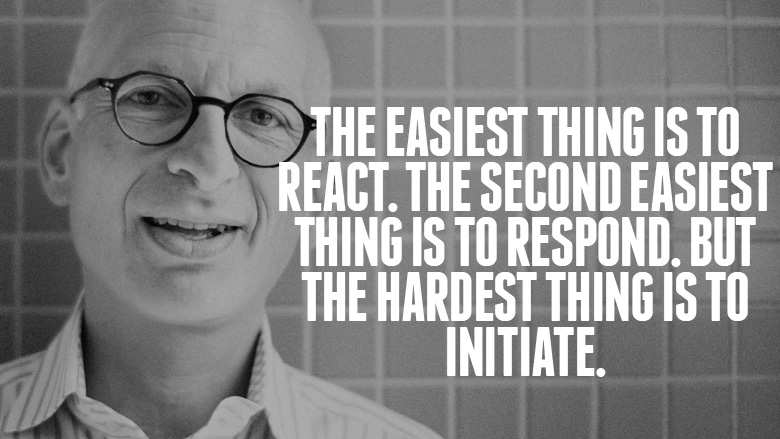 I Personally Invite You To Join The Merit Community

Click here to receive your exclusive invite, as we gather the troops, and prepare for launch! 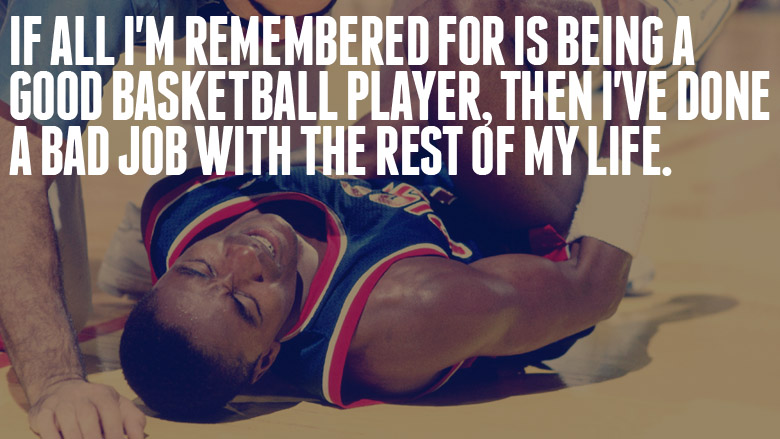 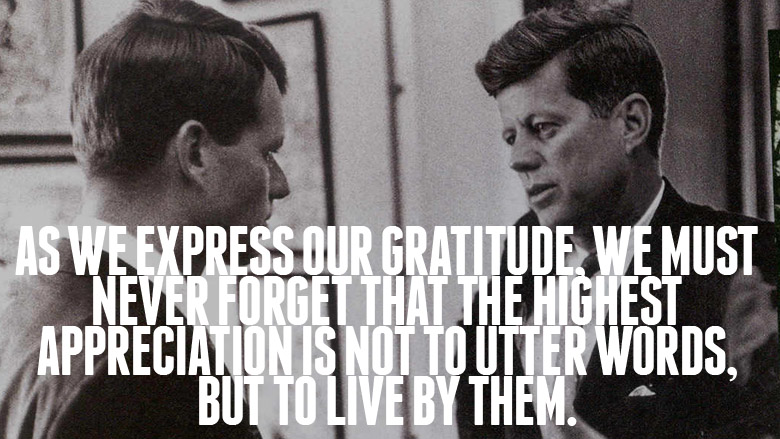 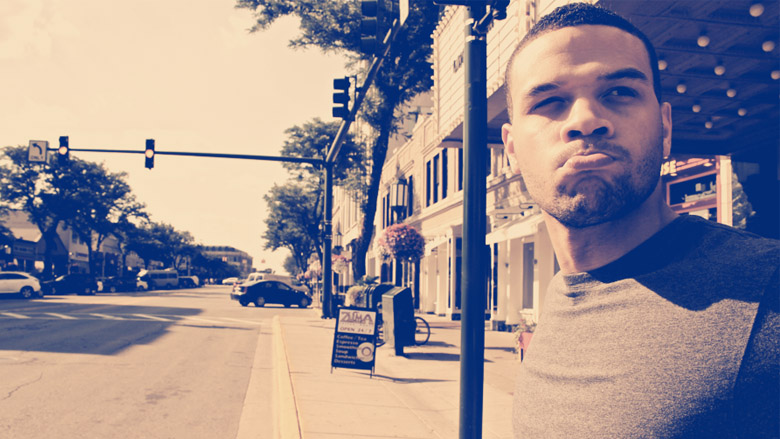 Man I stink at this. I really stink at this. Why is it so hard for me to pay attention and remember a name when I’m introduced to somebody? It’s like my mind turns off and then I don’t even have a chance.

So sometimes I quickly follow up with, “What’s your name again?” aka “Hey! I’m trying!” That’s good, right? But then, I forget again. I still stink.

Selective hearing. I watched this show about selective hearing. I can’t remember what it was. I think it was Everybody Loves Raymond, which is probably the closest thing to reality on television. They say a lot of men, (Frank or Raymond) only listen to what they want to listen to. They may hear something, however, if it’s not in their best interest to listen, they tune that person out. 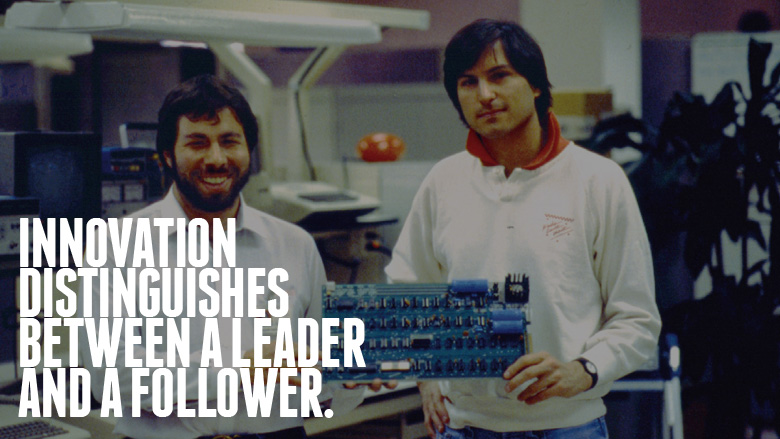 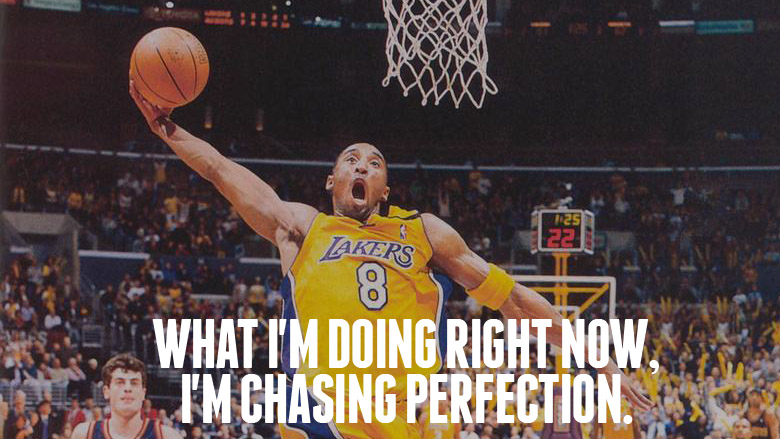 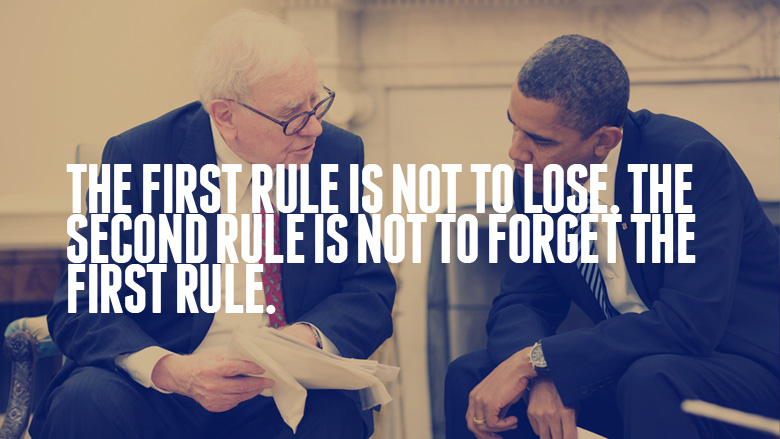 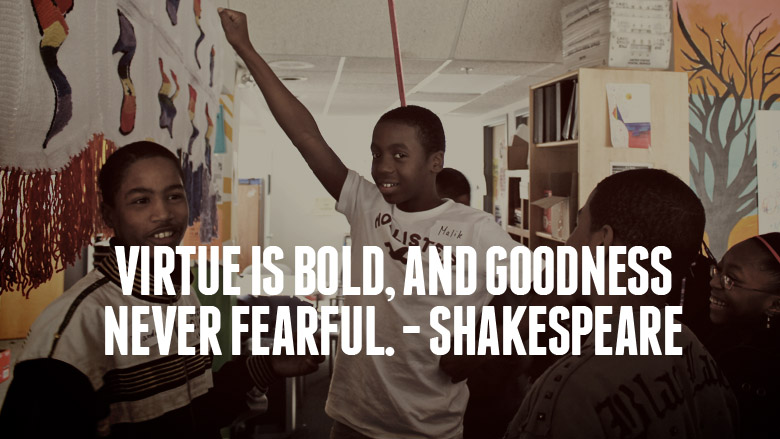 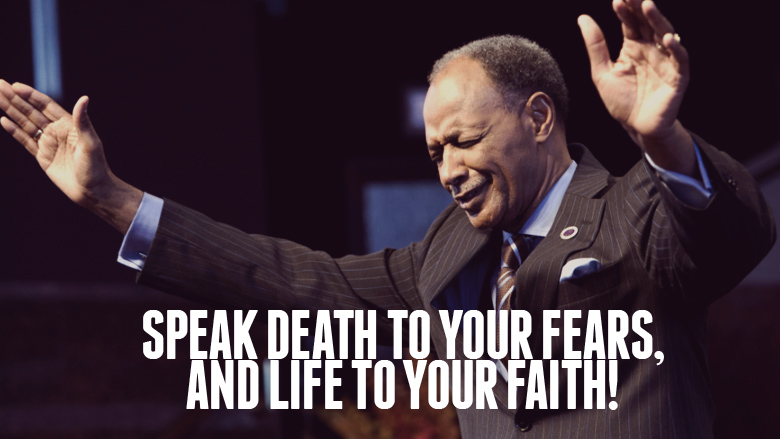