The Best Offense is Not Always a Good Defense – The Get Ready Pt. 4 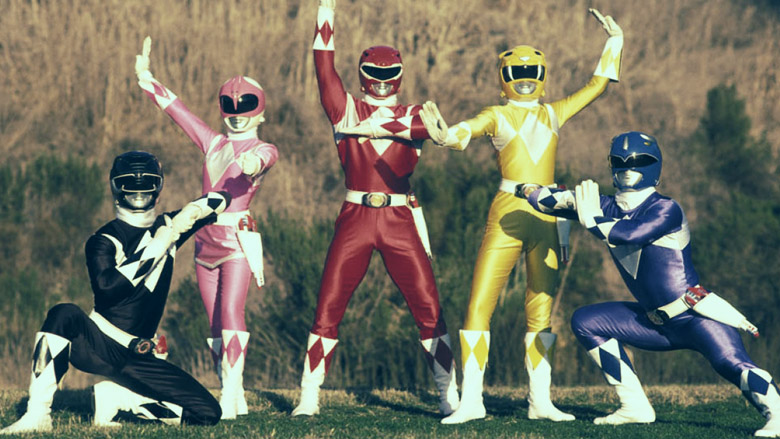 Looking back on it, I didn’t know what I was doing. Young. Inexperienced. Call it whatever you want to call it. When we began developing IMU, I played a lot of defense. Dwight Howard type. What I mean is that I protected our idea more than I should have. I only let select individuals in on what we were planning, and I was always second guessing myself about telling people. Big mistake. Major mistake.

Why did I feel this way? Well it’s pretty simple, I didn’t want anyone to steal the idea or come out with it before I could. Which makes sense, if I was talking to a potential competitor. But how often is that going to happen? Anything outside of that particular situation, it’s pretty crazy not to be open with the idea. Let me tell you why.

The reality is that we all aren’t as smart as we think we are. I mean as an entrepreneur, you’ve probably slaved over your potential business/start-up, and thought of every possible angle pertaining to the business. You and your team have probably put in thousands of hours working out every detail. You know your business better than anybody. The last three sentences pretty much demonstrate why you should be very open to talking to people, in hopes of refining and perfecting your idea.

You have slaved over the business. You have put in thousands of hours. You know it better than anybody. Nobody has the same passion that you do. So even if somebody were to steal your idea and start the next day trying to accomplish the same exact thing as you, would it really matter? The chances are extremely slim that someone would steal your idea and then immediately launch a business in the first place. But even if they did, what are the chances that, that person would be as passionate as you, or have any type of effect on what you’re doing?

But again, the reality is that we all aren’t as smart as we think we are. I’ve witnessed this first hand this time around. I’ve been extremely open with Merit because I’ve realized how important it is to get out of the building and get feedback. Yes, I slave over Merit and know it better than anybody, however, it just takes ONE outside perspective to help you see things like you’ve never seen them before. It could be a different way to look at a product, or a new way of thinking about a marketing campaign. The fact is… even as entrepreneurs, we haven’t thought of EVERYTHING. We think we have, but we haven’t. Talking to people helps you not only refine your pitch, but it also provides an opportunity for someone with an outside perspective to make you and your business that much better.

Now, everyone you talk to won’t be insightful. But I encourage you to listen anyway. Once we feel that we know something, it limits our ability to learn something more.

Join The Merit Community
Merit is building an exclusive online community of fashionable givers. Get your free membership, by invite only, for Merit’s viral invite site!